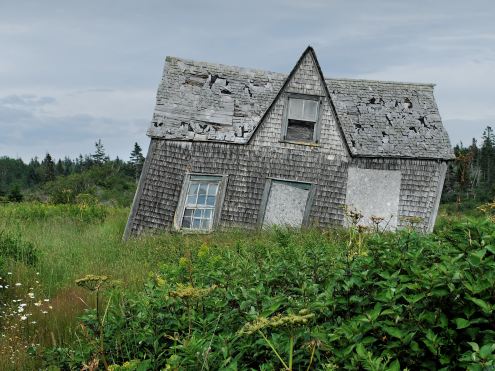 Hello readers, here is an incredibly interesting recent court hearing that could mean that you may be able to reclaim thousands of pounds in SDLT that was incorrectly paid on your buy-to-let investments.

This is certainly good news as since April 2016, everyone who has purchased a second home as a buy-to-let investment has been required to pay an additional 3% SDLT surcharge. For those who spend a lot of time and money creating homes and is some very welcome positive news amidst a challenging landscape.

In a recent tax tribunal, Paul and Nikki Bewley, who purchased a derelict bungalow in Weston-Super-Mare for £200,000 were found to be exempt from the 3% SDLT surcharge and required to pay the standard rate instead.

The bungalow was purchased as a buy-to-let investment however as it was riddled with asbestos and in an extremely poor condition, the couple demolished it to build a new home in its place as planning permission had already been granted to the previous owner.

When the Bewleys purchased the property, they paid the normal rate of £1,500 SDLT in January 2017 because they mistakenly believed that as the property was uninhabitable, the additional 3% surcharge did not apply.

HMRC opened an enquiry into the Bewleys SDLT return in November 2017 and amended it, increasing the SDLT payable from £1,500 to £7,500. They made this amendment on the basis that the bungalow was a dwelling, so the higher rate applied.

The Bewleys appealed this amendment and represented themselves in the case. However, the tribunal disagreed with HMRC and also reduced the SDLT due to £1,000 meaning that the Bewleys were returned an over-payment of £500.

HMRC considered this judgement very carefully and decided not to appeal. Therefore, the case sets a precedent to suggest that an exemption exists for buy-to-let investors looking to avoid the surcharge due to a property being uninhabitable.

Whilst this ruling needs to be assessed on a case-by-case basis, it can be referred back to by a person buying a derelict or semi derelict property when self-assessing SDLT in making a decision as to whether the property should be subject to SDLT at the higher residential rates or at the non-residential rates.

A buyer might seek to use the argument that even if the building is “capable” of use as dwelling, the test of “suitability” requires a higher standard.  The decision also suggests that even temporary factors can make a building unsuitable for use as a dwelling.

HMRC have said very little about the ruling, however added some additional wording around it to the SDLT manual on 1 October 2019.

If you would like any advice or guidance as to whether this may apply to you, I will be more than happy to help. You can either give me a call on 07944 726 676 or email me at hasan@home-share.co.uk.

Medway Property News is your prime source of news and features covering the Medway Towns, giving landlords and investors regular updates on the local property market.
Loading Comments...
%d bloggers like this: